"It's not a certain society that seems ridiculous to me, it's mankind."

Eugene Ionesco, the father of "theater of the absurd" (he preferred the label of derision), was born in Slatina, Romania on Nov. 26, 1912. In 1938, at age 26, he settled permanently in Paris when he received a government grant to study in France and write a thesis on "sin and death in French poetry since Baudelaire." Mr. Ionesco was a fervent believer in human rights and a longtime foe of political tyranny. His work conveyed what he viewed as man's struggle to survive in a society that he said formed barriers between human beings. A militant anti-communist, he had long campaigned from exile against the authoritarian regime of Romanian dictator Nicolae Ceausescu, who banned his plays.

Many of his plays have become staples: The Lesson, The Bald Soprano, The Chairs, Rhinoceros, some of them being played steadily since 1955. Mr. Ionesco's work was often likened to Samuel's Beckett's, but most of his works were funnier than Beckett's, more verbal, richer in farcical action and far less despairing.

By 1970 Ionesco had been elected to the pantheon of tradition, the Academie Francaise. His death at 84 was announced by France's Ministry of Culture rather than by his wife of 58 years, Rodica, or their daughter. 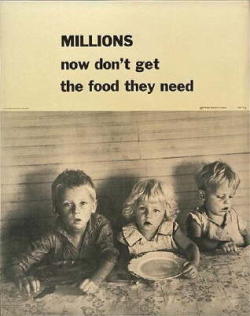 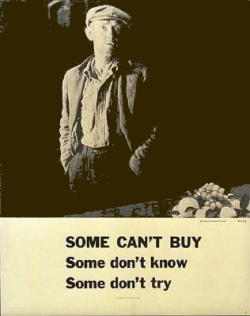 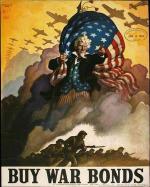